Right now, he is the Director of The Vietnamese Institute for Human Rights .
About us:
http://conennq.blogspot.com/?m=1

He is also a writer with over twenty works about human rights published in United States and other countries.
Amazon:
https://www.amazon.com/gp/aw/s/ref=is_s?k=nguyenquang

His goal is to promote and protect human rights and equal treatment in Vietnam and abroad.

1979 – 20 years sentence in jail under the communist regime of Vietnam on charges of:

Call UN to open an investigation the human rights violations in Vietnam. The last speech before the Tribunal.

1996 – Released from prison, he opened The Yersin School of Technology, Da Lat, vocational training for the Student in the Vietnam Highlands.

2014 – Establishment of the Vietnamese Institute for Human RightsHe has designed projects to promote equal treatment, and given advice to individuals who file discrimination complaints.
He has mapped areas in which Vietnam faces its main human rights challenges, and areas in which progress is made year on year.

Specific documents via the works: Democracy for Vietnam;

As the Director of The Vietnamese Institute for Human Rights . He has also been appointed in three areas:

Equal treatment of women and men

Equal treatment of persons with disabilities

His writings in the Viet Bao Daily News can be read here:

His works has been instrumental in uncovering human rights violations:

His works has successfully mobilised public opinion/the international community for a given cause, has been successful in achievinggenuine improvements in a given area:

As the letter of Senator Thanh Hai Ngo wrote to The Ambassador of Canada in Germany:
“Mr. Nguyen is a well-known human rights activist and a popular writer who provides a critical vision about the current state of human rights in Vietnam. Mr. Nguyen is also the director of the Vietnamese Institute for Human Rights, which carries out research on the dire human right in Vietnam. His work has been recognized by human rights networks and organizations across the world, including in the United States, France and Europe.”

His activities for Human Rights have been carried out at a great personal/physical risk, are the result of a specific action or of life-time engagement.

But his goal is to promote and protect human rights and equal treatment in Vietnam and abroad. He takes a stronger stance on the dire human rights situation in Vietnam. Basic civil and political rights, including freedom of expression, association, and peaceful public assembly, remain severely restricted in Vietnam for building the democratic regime that respects human rights.

He writes “No one can destroy Freedom” 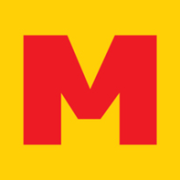 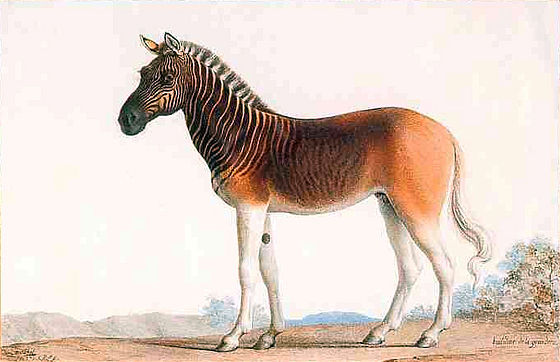 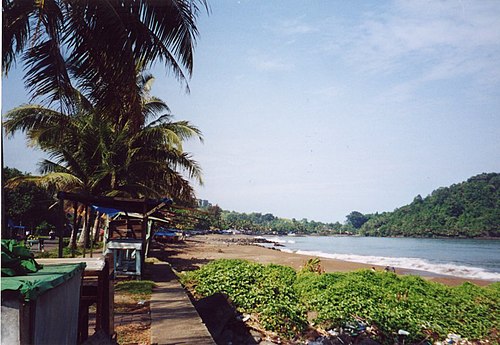