Yu-Gi-Oh! Master Duel is a card game based on the popular manga series King of Games Yu-Gi-Oh. It aspires to be the most successful Yu-Gi-Oh game ever. With tens of thousands of cards and rule sets to play, it surpassed Legacy of the Duelist and Yu-Gi-Oh! Duel Links to be the best game to play TCG online.

While every player starts with the same beginner deck, completing the tutorial will result in a choice of one of three Structure Decks (with the other two available for purchase for 300 stones). precious in the in-game shop). Yu-Gi-Oh! Master Duel is a card game based on the popular manga King of Games Yu-Gi-Oh

These decks are more advanced and each focuses on a different type of special summoning that the player needs to get a better grasp of. For new players, the choice can be difficult, especially when the decks focus on mechanics that haven’t been introduced to beginners.

In this article, let’s find out which Structure Decks are right for everyone when playing Yu-Gi-Oh! Master Duel. Remember that there will still be a chance to receive the remaining 2 sets later, so there is no need to stress over this initial decision.

Power of the Dragon

Power of the Dragon is probably the deck anyone new to Yu-Gi-Oh! Master Duel also wanted to pick, as it is a collection of cards known to many viewers of the original anime, such as the iconic Lord of D. and Blue-eyes White Dragon. It also uses the oldest special summoning mechanism of the three, which is a Dragon-focused deck. Power of the Dragon has a combo summoning to pull powerful monsters like King Dragon and Five-Headed Dragon. Anyone who wants to bring this deck’s powerful dragon card series into the ring.

The second of three starter decks uses the Synchro summoning mechanism first introduced in Yu-Gi-Oh! 5Ds. Synchro summoning may seem complicated at first, as the player needs to combine a Tuner monster with other monsters of the correct level to summon a Sychro monster from the extra deck.

There’s a lot to learn and the Synchro of Unity is perhaps the most mechanically complex of the three decks, but it’s still well-designed for beginners. 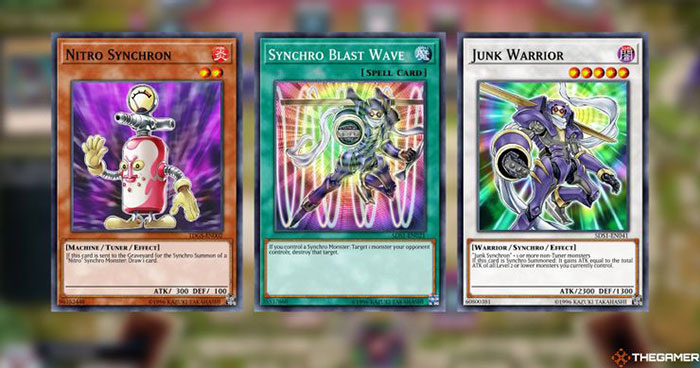 Synchro of Unity uses a variety of warrior monsters to help summon Synchro warriors, which has the amazing effect of both energizing yourself and hindering your opponents.

Link Generation uses the Link summoning mechanism from VRAINS, allowing Link-Rated monsters to be sent to the Graveyard to summon larger ones. The Link Generation deck uses the Cyberse archetype, filled with digital and tech-inspired monsters that look great. 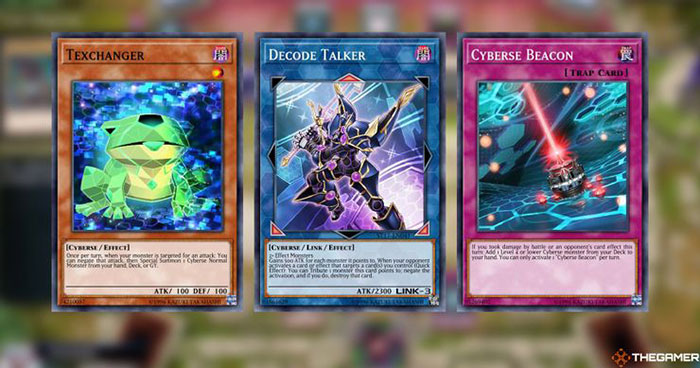 Link Generation is the deck for players who want to explore the newest mechanics added to the Yu-Gi-Oh! Master Duel should choose. The deck includes 5 additional cards Link Spider, LANphorhynchus, Progleo, Decode Talker, Rasterliger and the following main cards: 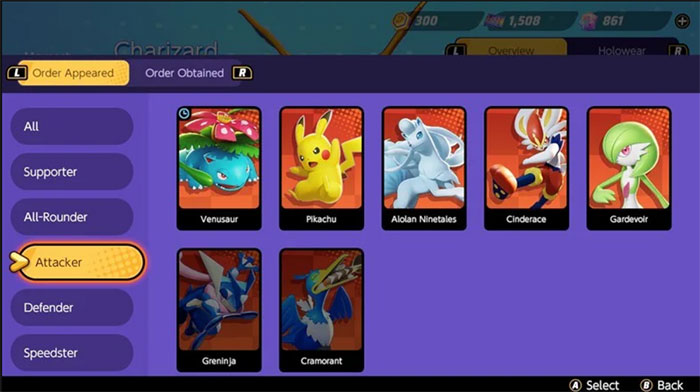